Like our site? Please help us spread the word! 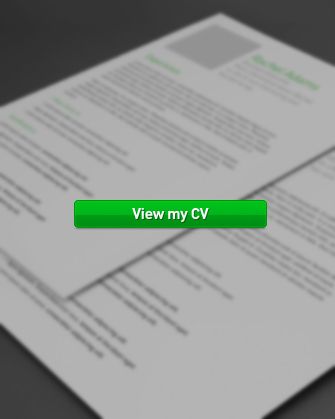 Advertise all your graduate jobs for FREE!

Send to a Friend

Thank you for adding a reference for Jeena Jacob.
Please select from the following...

button to start recording.  2. Press the

button to stop recording.  3. Press the

icon to save the video.